December 25, 2021WANGLIFENG
Pros:
Cons:
Introduction:
Tempotec is a company from China that specializes in producing USB DACs (digital to analog converter). They have released quite a few already in their currently lone Sonata lineup of USB DACs. They also have released the V1-A before which is a digital audio player but it seems to be discontinued by now. The Sonata E35 is one of their many products that uses the CS43131 DAC chip, and currently retails for 69 USD. The Sonata E35 was provided to me for free by Tempotec in exchange for this review. 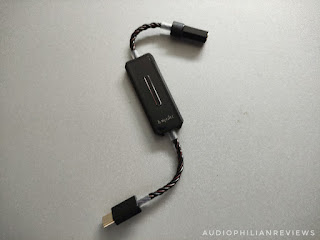 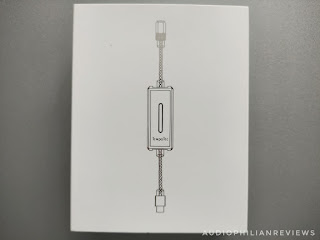 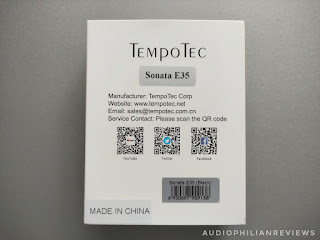 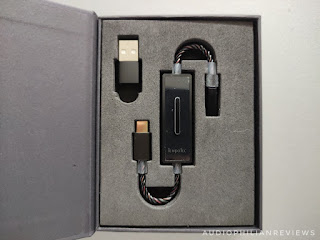 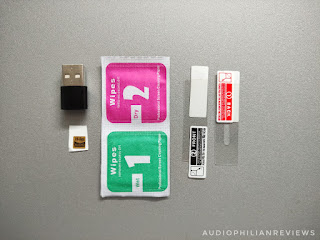 Build:
The Sonata E35 feels really sturdy, with both terminals made of metal. The centerpiece is made of plastic with metal buttons and housing. There are ample strain reliefs at the ends of the cable, and the cable used is a 4-core twisted 6N single crystal copper that is thicker than average. 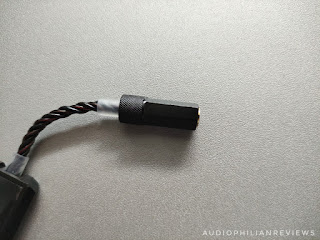 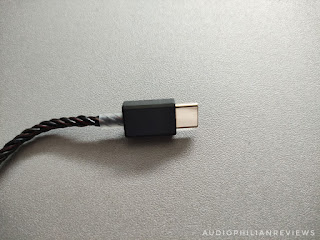 The buttons are clicky and not too hard to press and has a total of 32 steps independent from the source, which means you can simply leave your source at maximum volume and control it using the hardware buttons on the dongle instead. The metal used for the buttons is just a single piece and without plus and minus indicators. The volume up is the one facing the 3.5 mm jack. 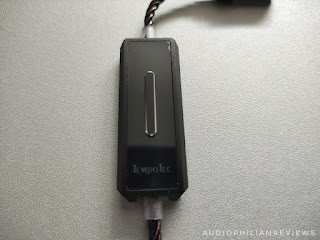 Now let's get to the sound.
Overall Sound:
The Sonata E35 has an overall balanced sound signature that has a small bump in the subbass.
The rumble of the subbass is put slightly forward, with an average decay. Midbass sounds clean, natural, and with good texture. The weight in this section seems to be at just the right spot.
The mids are also clean, natural sounding, but have a bit of an added thickness that affects both lower and upper mids. Despite that, vocals still sound open and airy.
Just like the mids, the highs sound natural. The reach is just marginally increased, with the decay staying just average. Although there are times where the upper treble gets a bit grainy.
Soundstage has adequate expansion. The height has a little bit more focus than the depth. Imaging is slightly above average as well as the layering and separation of instruments.
Comparisons:
Tempotec Sonata E35 (CS43131, 69 USD) vs. iBasso DC03 (CS43131, 60 USD)
The DC03 uses the same CS43131 DAC chip, but the interesting part is that they do not sound the same at all. The DC03 has a lot more warmth in the sound. Subbass is more forward, more pronounced, and has a slower decay in the DC03. Midbass also has more weight and impact. The Sonata E35 has a more balanced approach in the lows with a slightly better texture. The mids sound richer and thicker in the DC03, while the mids of the Sonata E35 sound more organic and natural especially in the upper mids. In the highs, they seem to be identical in both reach and extension. The soundstage also seem to have the same size, but the DC03 evidently has better separation, imaging clarity, and layering of instruments.
Tempotec Sonata E35 (CS43131, 69 USD) vs. Shanling UA1 (ESS9218P, 49 USD)
Both are balanced sounding despite using different DACs from different brands. The UA1 slightly leans to a cold sound, while the E35 is more on the warm side. The E35 has bigger, heavier impacting lows especially the subbass. The mids are just partially thinner sounding on the UA1. The UA1 also has a slight edge in the extension and decay of the highs. Expansion in the soundstage is about the same. There is more room in the width with the E35, but the UA1 has more height. Instrument separation, imaging, and layering goes to the E35.
Conclusion:
Dongles are the talk of the town right now, with every known and unknown brands releasing their own version of it here and there. Tempotec has been at it even before the popularity boom of dongles, and it's nice to see their products, including the E35, still being competitive in both price and performance after all this time. At its given price, the E35 gives you a fairly balanced sound that goes nicely with different gears with different sound signatures.
Tweet